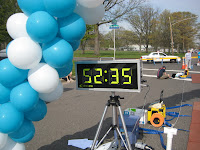 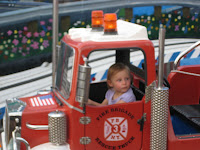 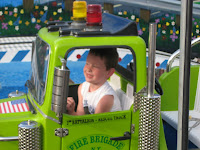 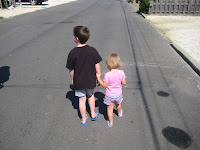 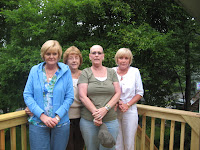 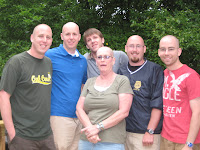 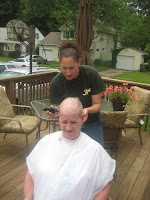 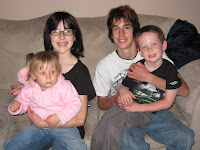 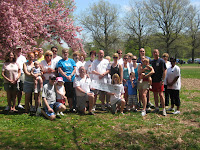 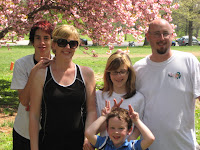 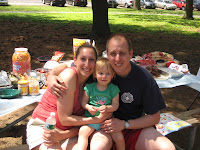 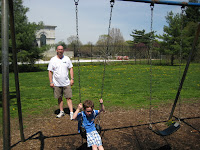 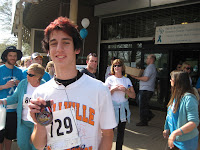 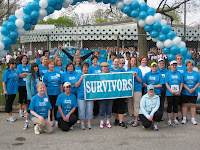 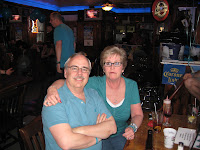 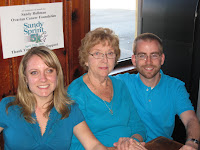 It's been about five months since our last post on the blog. For the first part of the last few months mom's fight was going in the right direction. We came through our 3rd Annual Teal Night For Life at the Olive Branch again with almost $3000.00 in donations. A great time was had by all. In April we took part again in the Sandy Sprint 5K with the Sandy Rollman Ovarian Cancer Foundation. After the race we had a great picnic in with family and friends. One highlight of the race was mom’s grandson Scott Ricci finishing first in his age group and 5th over all in the race. We’re all very proud of him.

Not too long after the 5k mom had received news that although her CA-125 was in the safe zone her CAT scan has produced some crappy results with growths on lymph nodes and her liver. For the past few months she has been fighting strong with a new chemo called Taxotere. It slowed her down a bit at times, but she kept pushing and had a nice vacation in LBI just a few weeks ago. One funny story to come out of this however is that on the day she got the bad news she look at my father and said...."I am going out right now and getting a lap top...I am done using facebook on my phone.........I deserve it" The very next day she went out and bought a new laptop. Since then she's been surfing the Facebook highway day in and day out.

Tonight we found out that the last three treatments have not been successful and the cancer has actually grown. It is still on her lymph nodes, has grown a bit on her liver, and is also now presenting itself in a new place within her abdomen. As you would expect she is quite upset, but her resolve to fight this damn disease has not wavered and she'll continue to fight fight fight fight.

Mom, Dad and Nanny are going to see her doctor Monday morning to discuss a new plan of attack. We will be sure to keep you updated on her progress and hope to have some good news over the next few months. If there is one thing we know about our mother she is stubborn. She gets something in her mind and it just has to be that way. That being said we know she’ll overcome this hurdle. She’ll do what it takes to get the job done and then she’ll sit down and have a tall glass of wine to celebrate.

Please continue to keep our mom in your prayers.